I watched the Conservative Party election broadcast last night.  To be honest, I was shocked that they used some clever, but totally underhanded tactics to portray the leaders of the other parties in a very poor light.

Amongst punchy catchy headlines very poor demeaning pictures were used of Both Tony Blair and Charles Kennedy.  Here are a few images that I screen grabbed from the video. 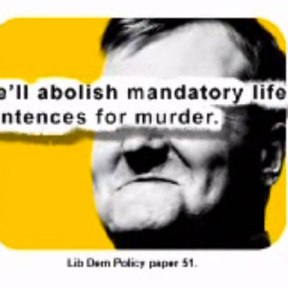 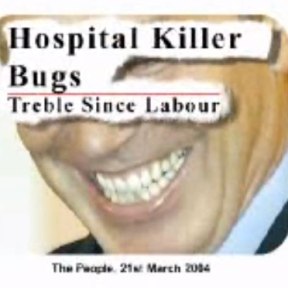 Blair Cast as a Pantomime Villain

I saw through this technique, and was so disgusted that I thought it would be worth sharing it with you.  Let me know your opinion. Watch the clip for your self and let me know what you think.