On occasion my friend and I manage to co-ordinate our busy lives for long enough to get out into the Peak District countryside.

A few weeks ago we had planned to go over to The Roaches, The day arrived and of course, typically, it was pouring with rain. We decided to brave the elements and head out anyway, and I was so pleased that we did.

Hen Cloud and the Roaches 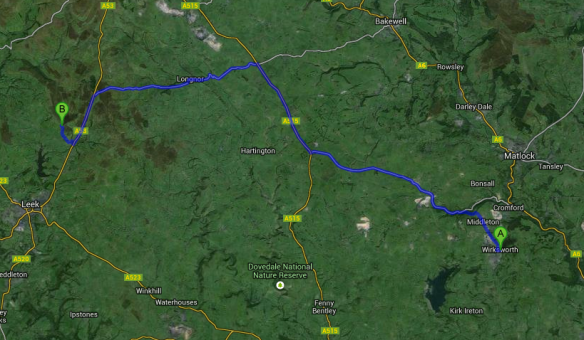 Drive from Wirksworth to the Roaches  (Click Link for Map)

We drove from Wirksworth, turned onto Via Gellia, and up to Newhaven, turning there and driving down to the Monyash/Crowdetcote turning.   From there, we went through to Longnor and then right across the moorland to Emerge on the A53 near The Winking Man Pub.

From Longnor to the Roaches (Click Link for Map)

We turned left towards Leek, driving past the Ramshaw Rocks and the famous “Winking Man Rock”, (so called because the rock, which looks like a giant face that appears to wink at you when you drive past it.  After half a mile or so we turned right at the sign for Upper Hulme.

Follow the road past the pub, down the hill and take a sharp right. In the dip there are a few houses a small waterfall and some industrial units.  Go past these and you’ll drive under the imposing outcrop of Hen Cloud.

Hen Cloud – It doesn’t really look like a Hen. 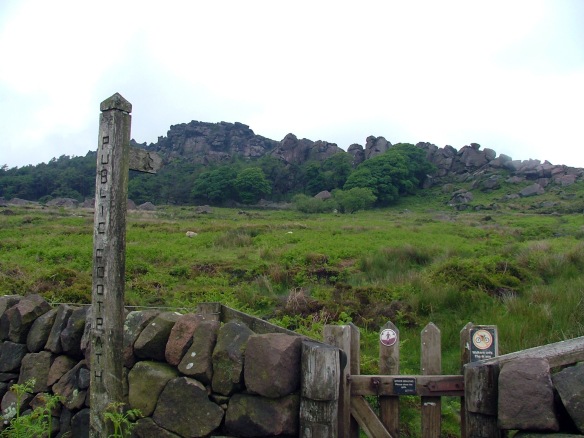 Path to the Roaches

A bit further on you’ll find some parking spaces and you can begin your walk.
We strolled though the mist, chatting away.

It’s good to just get out amongst the nature and walk. We could have driven a couple of miles up the road but would have missed, Buzzards, Kestrels, Horses, a young but sadly dead badger, a squashed Frog and a handsome Toad.

Juvenile Badger – Not a mark on it.

As we walked on, we neared the woods leading down to Ludds Church.

The photo looks almost flat but the descent into the woods was hard on my knees. We walked down and down and the rain eased up. This walk was fun, but there was a lot of mud, we had to carefully pick our way though a very muddy waterlogged wood, all the paths were thick with deep mud, so a little creative weaving through the Silver Birch trees was needed. Normally though, “stay on the path, kids”. 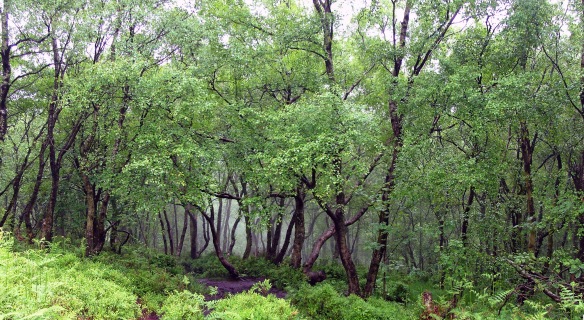 Eventually we arrived at our destination. For those who don’t know what Ludds Church is, It’s a bloomin big chasm in the ground, you could easily miss it if you didn’t know it was there. Once you enter it, it’s a totally breathtaking micro-climate, like a little rocky gorge in a rainforest. 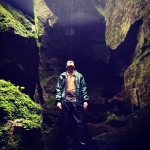 Daws soaks up the Rain

Ludds Church is a real hidden gem and somewhere that I’d recommend anyoneto visit. I’m annoyed at myself for not having been before.

A little blurry but do you see the Green Man? 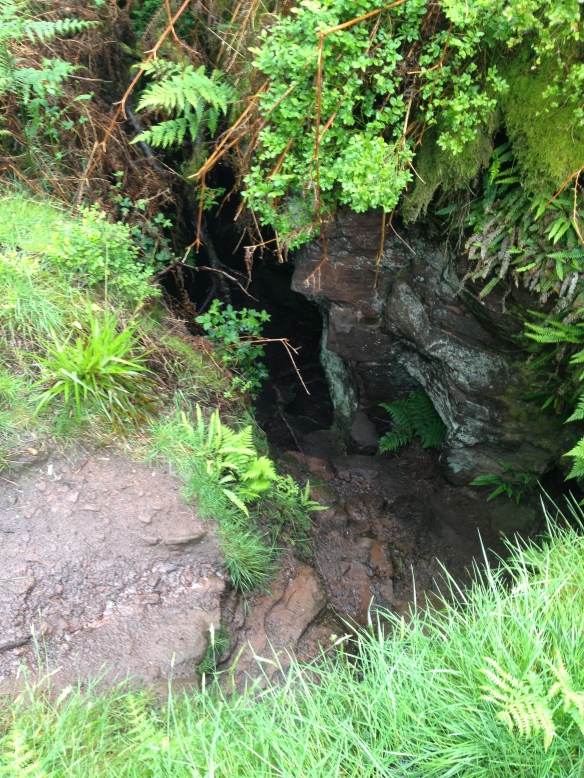 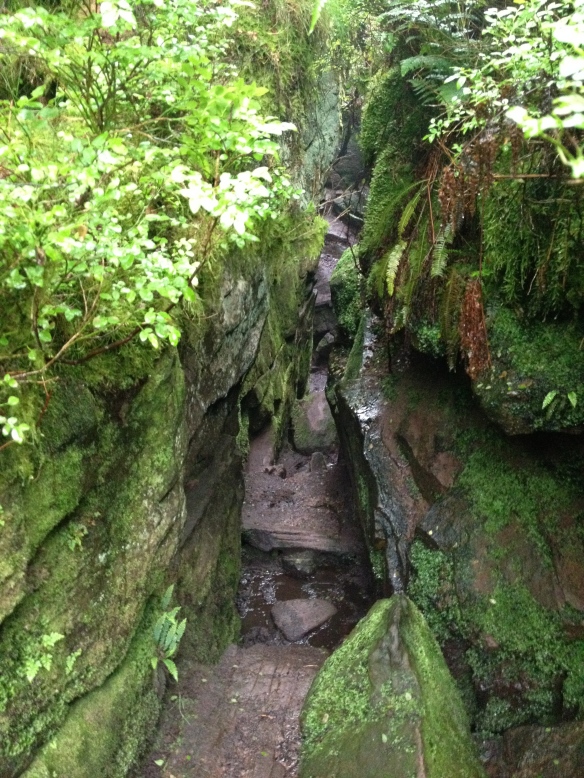 On the way back to the car our nature trail continued. There were contorted trees, with wonderful branch formations. My guess is that they must have been mauled by extreme weather and then healed, leaving truly creepily formed branches.

Then there were ancient Beech trees with exposed roots, again looking as though they had seen a changing environment and adapted to it. 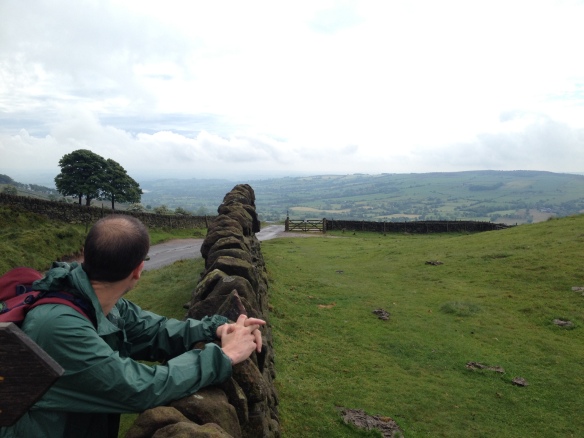 Daws looking out over the Staffordshire countryside

On the way, back we were lucky enough to find this handsome looking toad, who was kind enough to pose for photos. 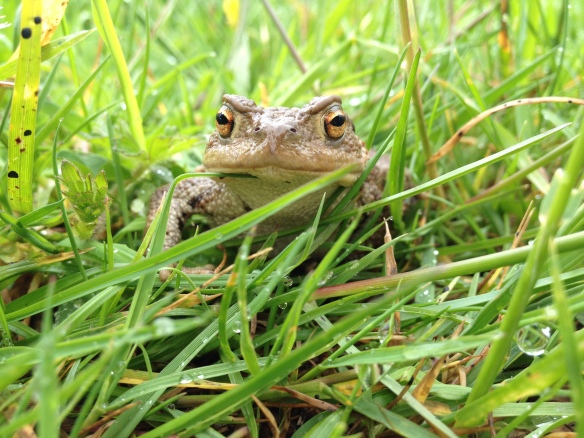 We were treated to arial displays from a Buzzard and a Kestrel.

Meanwhile, the sheep looked on.

If you liked this blog, please consider leaving a comment. Perhaps I missed something, or maybe you have a question, let me know. 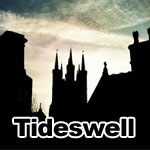 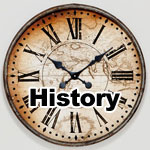 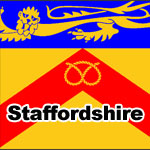 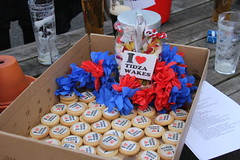 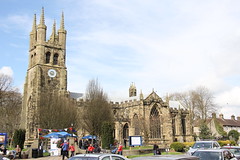 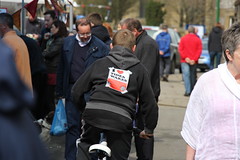 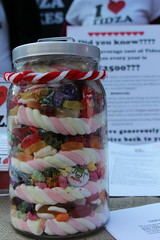 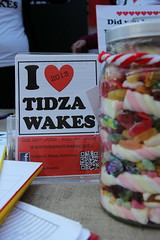